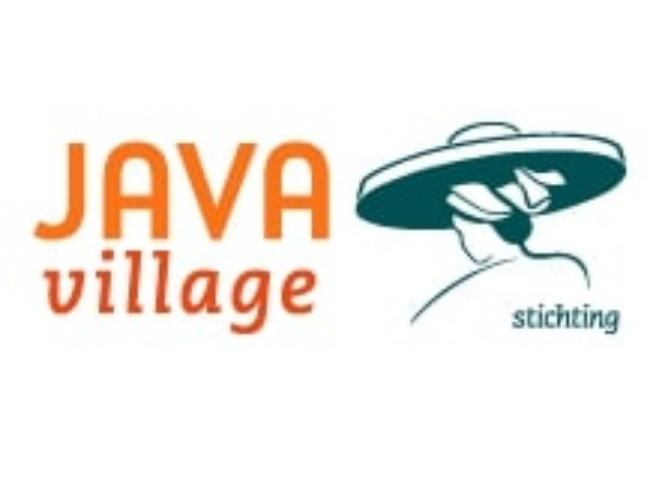 Charity of the month
Currently shopping for Java Village Foundation

The Java Village foundation focuses on health, education and economic independence for the most vulnerable... read more > 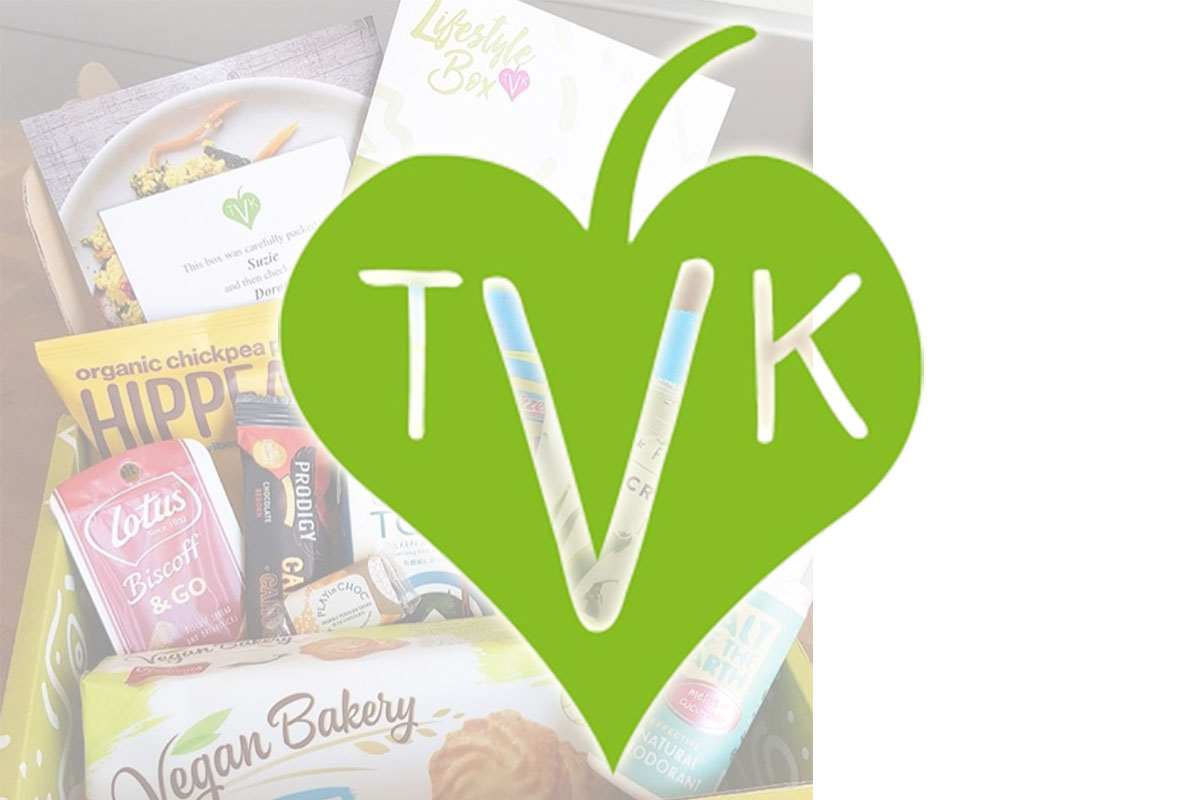 Shop now ‹ Back to stores overview
The Vegan Kind

The number of people going vegan has increased 360% in the last 10 years and our business is proof that that stat is spiking even further right now.

We are growing exponentially as more and more meat-replacements, vegan cheeses and an abundance of milks are available; not only in mainstream shops, but in restaurants as well. The majority of vegetarians will go vegan and anyone who eats meat, will now more commonly go vegan, rather than vegetarian.

Vegan shops and restaurants are appearing all over the UK and thousands of people per day are going vegan, either for the animals, their health, the planet, or out of curiosity.

We offer assistance to those going vegan by shipping them an affordable, well-thought-out, box of new products every single month, showing them all the amazing new brands that are appearing each and every week. We have nearly 1,000 5* reviews on Facebook and people say receiving our box is "like having a birthday every month".

Start your own project!

You need to give your email address to register, please fill it in below.

For the donation to be generated please make sure:

- Any Adblocking software is switched off.
- Your browser and device are accepting third-party cookies.
- You haven’t clicked to the webshop from another website (especially discount code websites or comparison websites).
- You accept the cookies when arriving at the webshop.
- You don’t use a VPN or a proxy server.
- Any browser extension linking to shopping rewards/coupon sites are switched off.
- Don’t use the mobile app of the webshop, please use the mobile browser only (Bol.com app and Aliexpress app are exceptions, you can use these).
Click here for specific instructions and more info
Go to webshop
I accept

Please disable Adblocker or any program that blocks cookies. This is just for our system to function successfully - we don’t register or share any of your details.

near the search bar.
2. Choose "Don't run on pages on this domain".
3. Click the "Exclude" button.

near the search bar.
2. Switch off the two buttons under "Block Advertisements on"
3. Reload the page.

near the search bar.
2. Click the big blue button
3. Reload the page.